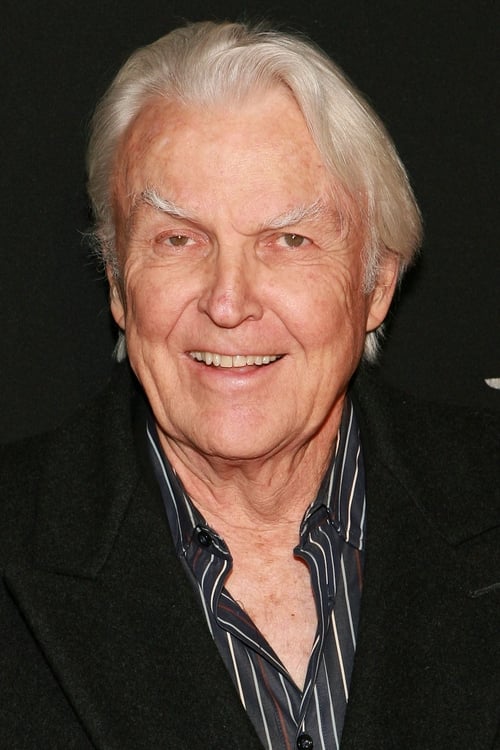 Anthony Zerbe is an American stage, film and Emmy-winning television actor, best known as the post-apocalyptic cult leader Matthias in the feature film "The Omega Man", and as Milton Krest in the 1989 James Bond film "Licence to Kill".

To Save a Child

See No Evil, Hear No Evil

Onassis: The Richest Man in the World

The Return of the Man from U.N.C.L.E.: The Fifteen Years Later Affair

Rascals and Robbers: The Secret Adventures of Tom Sawyer and Huck Finn

KISS Meets the Phantom of the Park

In the Glitter Palace

The Hound of the Baskervilles

The Strange Vengeance of Rosalie

The Liberation of L.B. Jones

They Call Me Mister Tibbs!