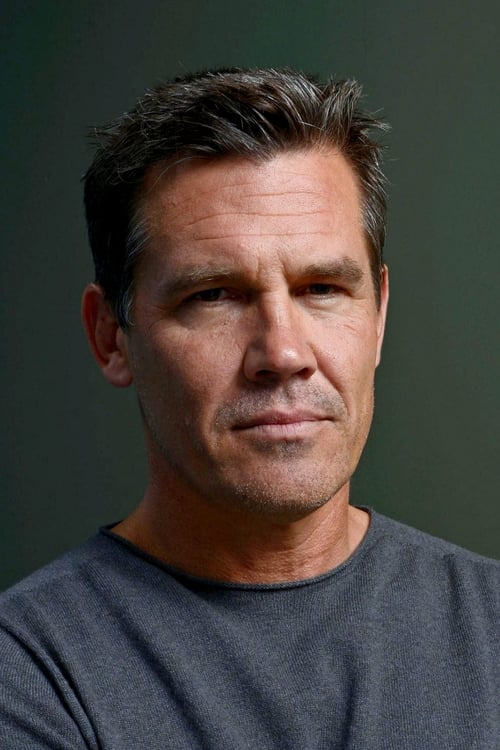 Joshua James Brolin (born February 12, 1968) is an American actor. He is the recipient of several accolades, including a Critics' Choice Movie Award, an Independent Spirit Robert Altman Award, a Hollywood Film Award, a Saturn Award, and a Screen Actors Guild Award, and has been nominated for an Acad...

Sicario: Day of the Soldado

The Legacy of a Whitetail Deer Hunter

Sin City: A Dame to Kill For

Mankink : The Story of All of Us

You Will Meet a Tall Dark Stranger

In the Valley of Elah