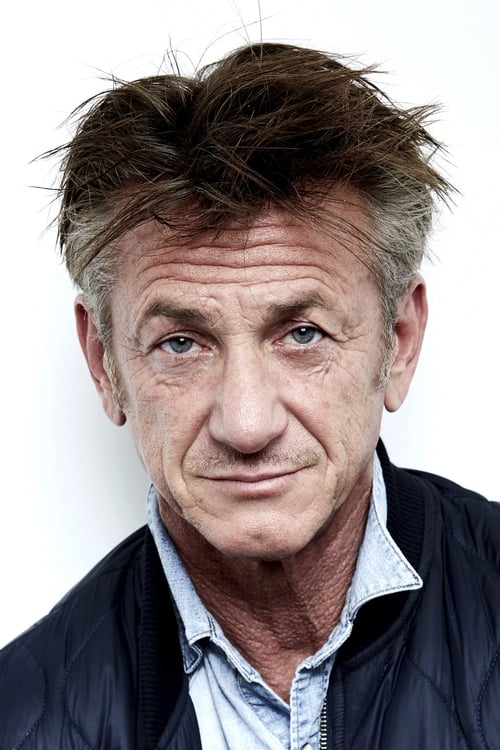 An American actor, screenwriter and film director, also known for his political and social activism. He is a two-time Academy Award winner for his roles in Mystic River (2003) and Milk (2008), as well as the recipient of a Golden Globe Award for the former and a Screen Actors Guild Award for the lat...

The Professor and the Madman

The Secret Life of Walter Mitty

The Tree of Life

This Must Be the Place

All the King's Men

The Assassination of Richard Nixon

It's All About Love

Up at the Villa

The Weight of Water

The Falcon and the Snowman

Racing with the Moon

The Killing of Randy Webster