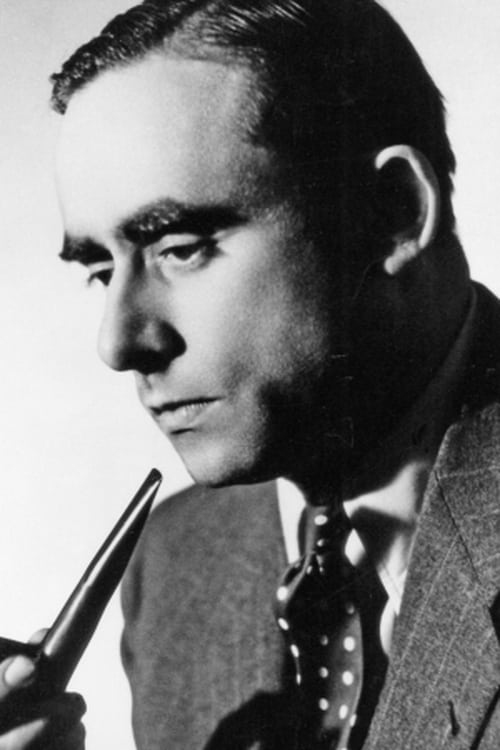 Henri-Georges Clouzot (August 18, 1907 – January 12, 1977) was a French film director, screenwriter and producer. He is best remembered for his work in the thriller film genre, having directed The Wages of Fear and Les Diaboliques, which are critically recognized to be among the greatest films from...

If All the Guys in the World... Si tous les gars du monde...