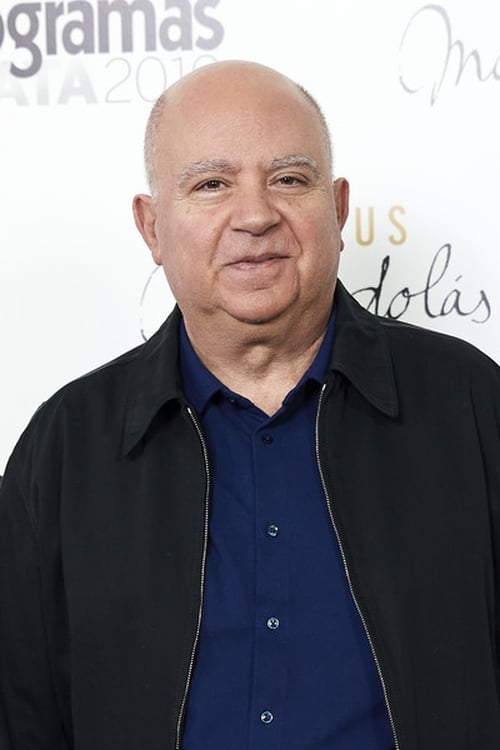 Agustín Almodóvar Caballero is a film producer and younger brother of filmmaker Pedro Almodóvar. He was born in Calzada de Calatrava and obtained a degree in chemistry from the Complutense University of Madrid. He began his career in film production as a messenger in Fernando Trueba's film Sé infiel...

The Skin I Live In La piel que habito

All About My Mother Todo sobre mi madre

What Have I Done to Deserve This? ¿Qué he hecho yo para merecer esto!