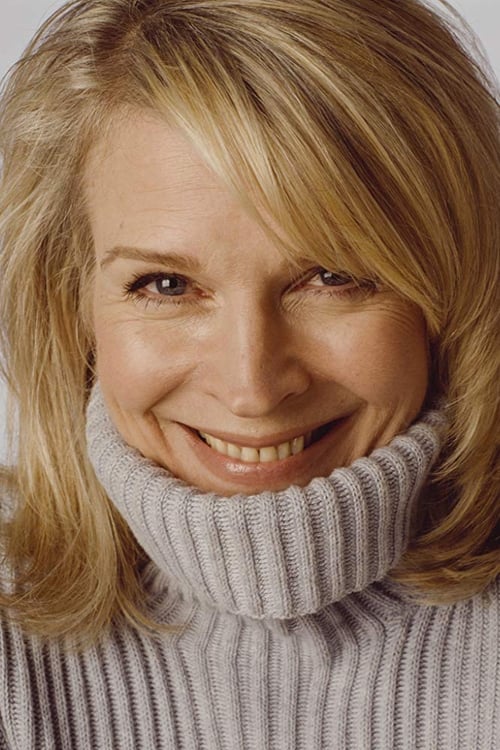 Candice Patricia Bergen (born May 9, 1946) is an American actress and former fashion model.

She is known for starring in two TV series, as the title character on the situation comedy Murphy Brown (1988–1998), for which she won five Emmy Awards and two Golden Globe Awards; and as Shirley...

The Meyerowitz Stories (New and Selected)

In Their Own Words: Jim Henson

Sex and the City

View from the Top

Murder: By Reason of Insanity

The Wind and the Lion