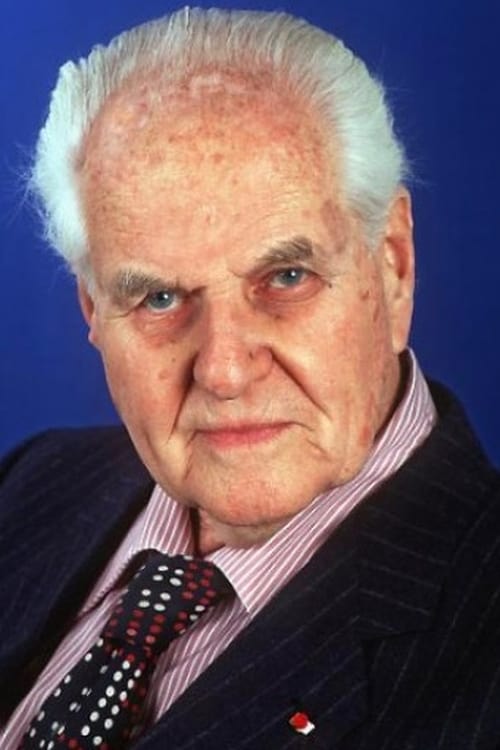 Although Delannoy was born in a Paris suburb, his family was from Haute-Normandie in the north of France. He was a Protestant, a descendant of Huguenots, some of whom fled the...

The Baron of the Locks Le baron de l'écluse

In the eyes of memory Aux yeux du souvenir

The Chips Are Down Les jeux sont faits