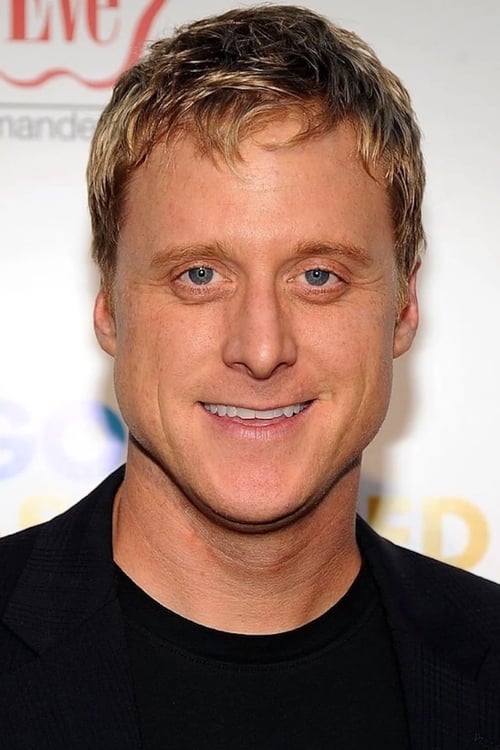 Star vs. the Forces of Evil: The Battle for Mewni

Rogue One: A Star Wars Story

Alvin and the Chipmunks: Chipwrecked

Tucker and Dale vs. Evil

Death at a Funeral