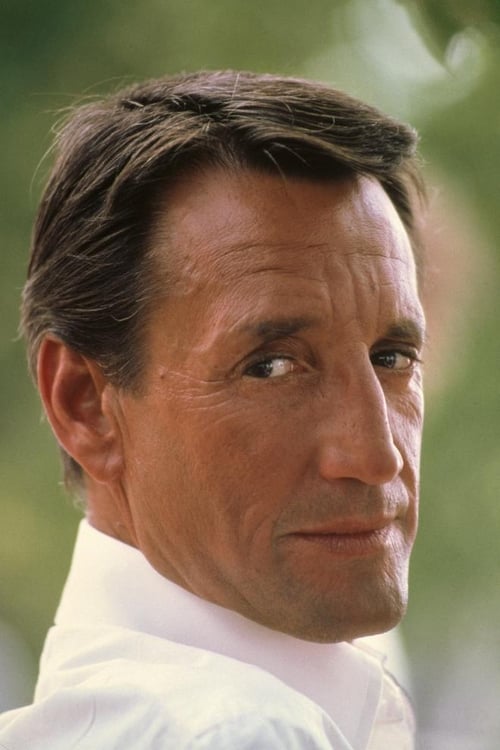 Roy Richard Scheider (November 10, 1932 – February 10, 2008) was an American actor. He was best known for his role as police chief Martin C. Brody in Jaws, as choreographer and film director Joe Gideon in All That Jazz, detective Buddy "Cloudy" Russo in The French Connection and his role as Captain...

If I Didn't Care

The Myth of Fingerprints

Somebody Has to Shoot the Picture

Mishima: A Life in Four Chapters

Still of the Night

Sheila Levine is Dead and Living in New York

Puzzle of a Downfall Child

The Curse of the Living Corpse