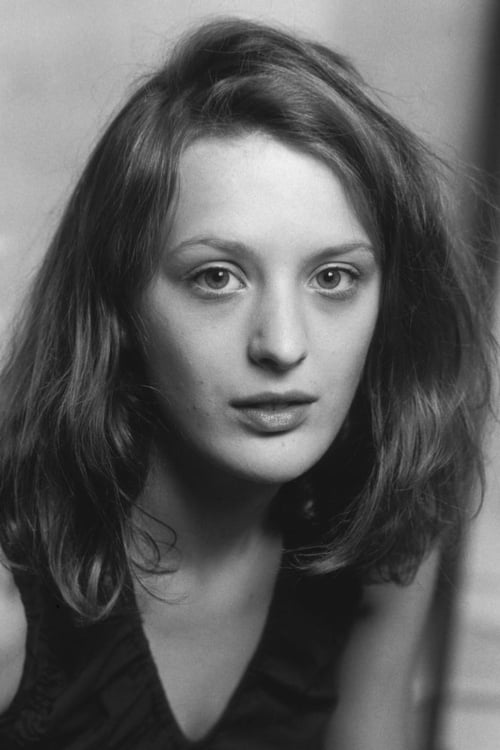 Mia Hansen-Løve (born 5 February 1981) is a French film director, screenwriter and former actress. Her film The Father of My Children, won the Special Jury Prize in the Un Certain Regard section at the 2009 Cannes Film Festival. In 2016, she won the Silver Bear for Best Director for her film Things...

All Is Forgiven Tout est pardonné

All Is Forgiven Tout est pardonné