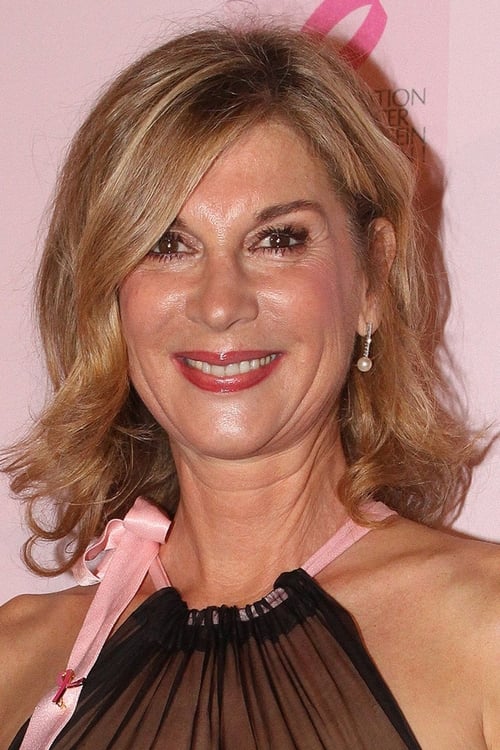 Michèle Laroque (born June 15, 1960) is a French actress, comedian and humorist, who has appeared in almost 60 film and television productions since 1988. She was born in Nice, Alpes-Maritimes, France. She was nominated for the César Awards for Best Supporting Actress in La crise (1992) and Pédale d...

In Your Arms Dans tes bras

A House of Your Dreams La Maison du bonheur

What a Drag Pédale douce

Nobody Loves Me Personne ne m'aime

Every Man for Yourself Chacun pour toi