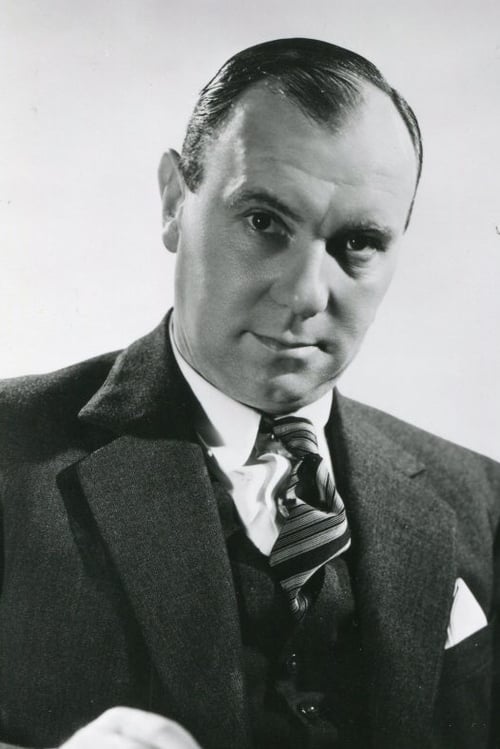 Sir Ralph David Richardson (19 December 1902 – 10 October 1983) was an English actor, one of a group of theatrical knights of the mid-20th century who, though more closely associated with the stage, also appeared in several classic films.

Richardson first became known for his work on st...

Give My Regards to Broad Street

Greystoke: The Legend of Tarzan, Lord of the Apes

Invitation to the Wedding

The Man in the Iron Mask

Tales from the Crypt

Eagle in a Cage

Oh! What a Lovely War

Chimes at Midnight Campanadas a medianoche

Our Man in Havana

The Holly and the Ivy

Outcast of the Islands

The Day Will Dawn

On the Night of the Fire

The Divorce of Lady X

Thunder in the City

The Man Who Could Work Miracles

The Return of Bulldog Drummond