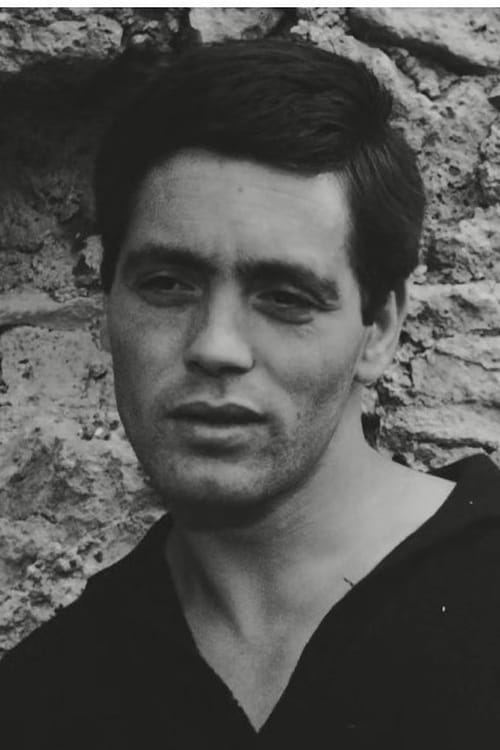 He is perhaps best-known to non-Italian audienes a...

Scandal in Black Appuntamento in nero

One Way or Another Todo modo