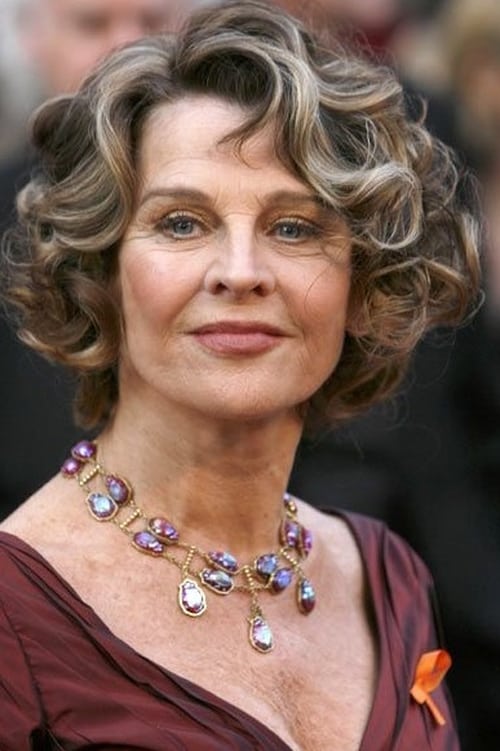 Julie Frances Christie (born 14 April 1941) is a British actress. Born in British India to English parents, at the age of six Christie moved to England where she attended boarding school. In 1961, she began her acting career in a BBC television series, and the following year, she had her first major...

The Company You Keep

New York, I Love You

The Secret Life of Words

A Letter To True

Harry Potter and the Prisoner of Azkaban

The Return of the Soldier

Memoirs of a Survivor

In Search of Gregory

Far from the Madding Crowd