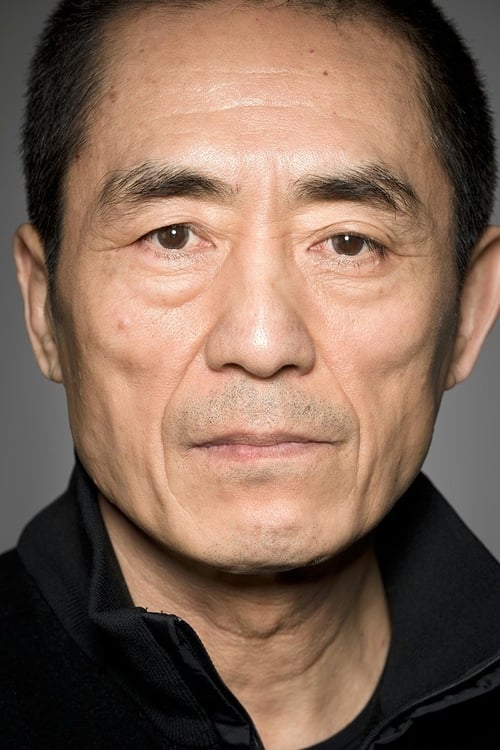 Zhang Yimou (born November 14, 1950 or 1951)  is a Chinese film director, producer, writer and actor, and former cinematographer. He is counted amongst the Fifth Generation of Chinese filmmakers, having made his directorial debut in 1987 with Red Sorghum. Zhang has won numerous awards and recognitio...

Lady of the Dynasty 王朝的女人·杨贵妃

The Flowers of War 金陵十三釵

Under the Hawthorn Tree 山楂树之恋

A Woman, a Gun and a Noodle Shop 三枪拍案惊奇

Curse of the Golden Flower 滿城盡帶黃金甲

Puccini: Turandot at the Forbidden City of Beijing

The Story of Qiu Ju 秋菊打官司

Curse of the Golden Flower 滿城盡帶黃金甲