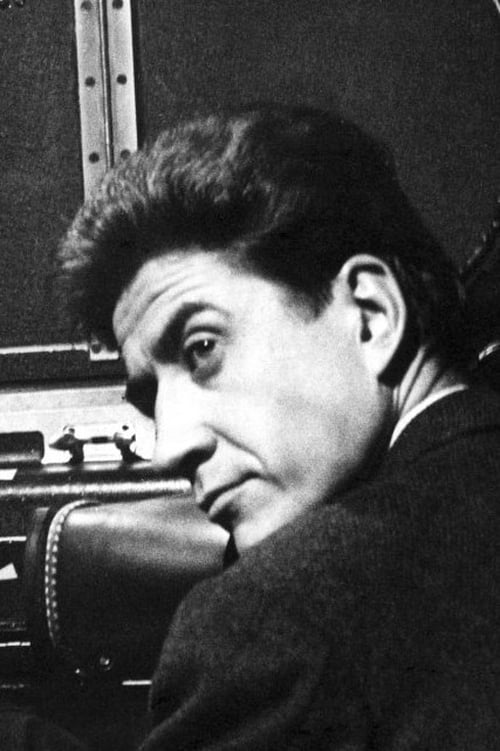 Alain Resnais (3 June 1922 – 1 March 2014) was a French film director and screenwriter whose career extended over more than six decades. After training as a film editor in the mid-1940s, he went on to direct a number of short films which included Night and Fog (1955), an influential documentary abou...

Not on the Lips Pas sur la bouche

Lest We Forget Contre l'oubli

The War Is Over La Guerre est finie