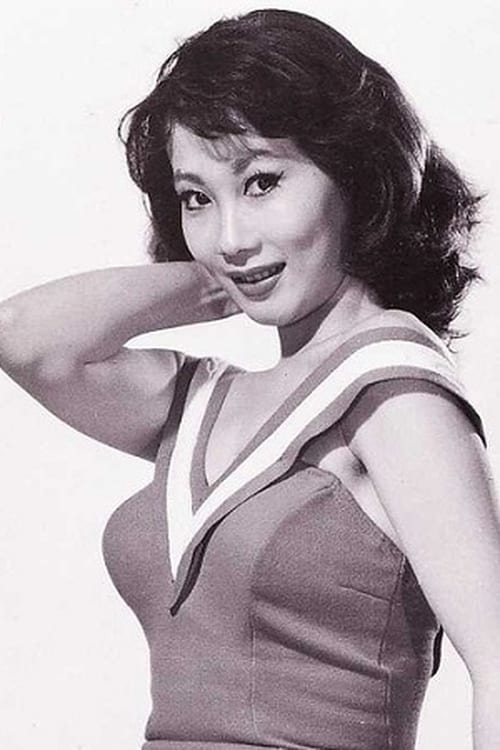 Notable highlights of her career were an appearance in Akira Kurosawa's Stray Dog, and a role as Kimiko in The Bridges at Toko-Ri, where she appeared alongside William Holden and Mickey Rooney.

Her first husband was Filipino mu...

A Brief Message from the Heart 日本一短い「母」への手紙

Daughters, Wives and a Mother 娘・妻・母

When a Woman Ascends the Stairs 女が階段を上る時

The Bridges at Toko-Ri

Always in My Heart 君の名は

A Japanese Tragedy Nihon no higeki