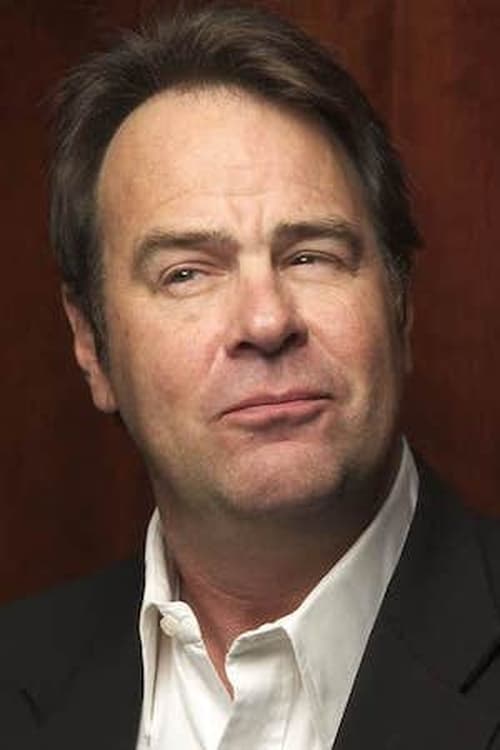 Daniel Edward "Dan" Aykroyd, CM (born July 1, 1952) is a Canadian comedian, actor, screenwriter, musician, winemaker and ufologist. He was an original cast member of Saturday Night Live, an originator of The Blues Brothers (with John Belushi) and Ghostbusters and has had a long career as a film acto...

I Now Pronounce You Chuck & Larry

Christmas with the Kranks

The Curse of the Jade Scorpion

Earth vs. the Spider

The House of Mirth

Getting Away with Murder

Sex, Censorship and the Silver Screen

This Is My Life

My Stepmother is an Alien

Indiana Jones and the Temple of Doom

The Rutles: All You Need Is Cash