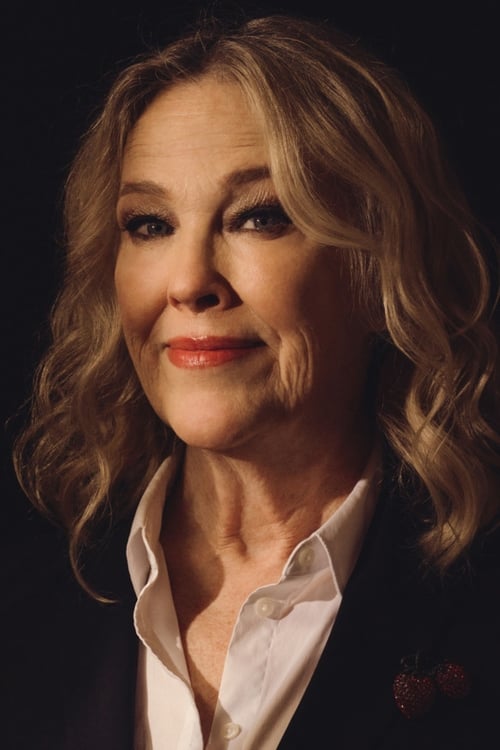 Catherine Anne O'Hara (born March 4, 1954) is a Canadian-American actress and comedienne. She is well known for her comedy work on SCTV, and her roles in the films After Hours, Beetlejuice, Home Alone, and The Nightmare Before Christmas, and also in the mockumentary films written and directed by Chr...

The Right Kind of Wrong

Where the Wild Things Are

Barbie in The 12 Dancing Princesses

The Life Before This

The Last of the High Kings

A Simple Twist of Fate

The Nightmare Before Christmas

There Goes the Neighborhood

The Best of SCTV