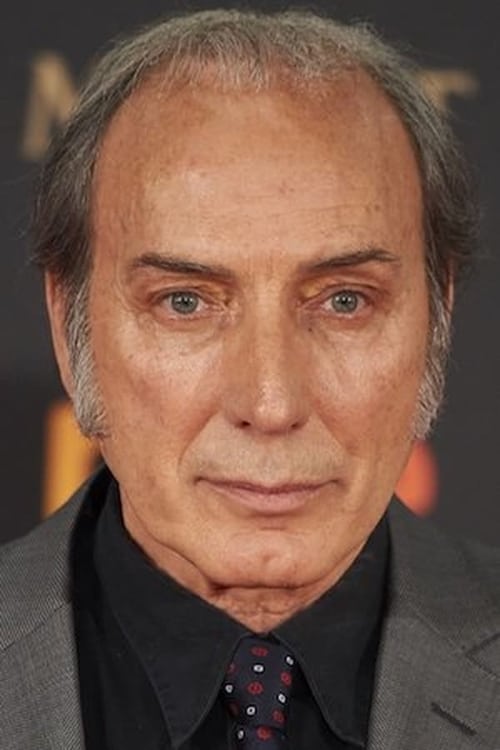 His debut on stage was with"Mariana Pineda".

In 1969 appears on screen for first time in "Fuenteovejuna", but his first notable role was the protagonist of the Spanish cult movie Arrebato (1979), directed by I...

Darling, I Am Going Out For Cigarettes and I Will Be Right Back Querida voy a comprar cigarrillos y vuelvo

A Shadow You Soon Will Be Una sombra ya pronto serás