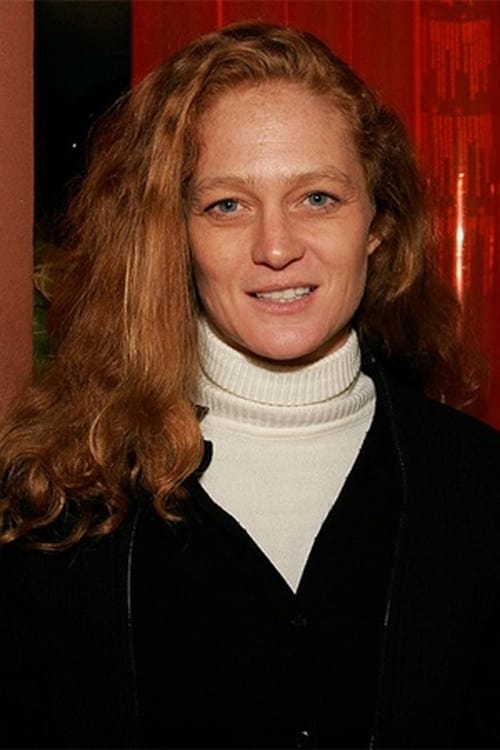 Kátia Lund (born 1966 in São Paulo) is an American-Brazilian film director and screenwriter. Her most notable work was as co-director of the film City of God.

Lund's parents are Americans who emigrated to Brazil before she was born. She graduated from Escola Maria Imaculada, an American...