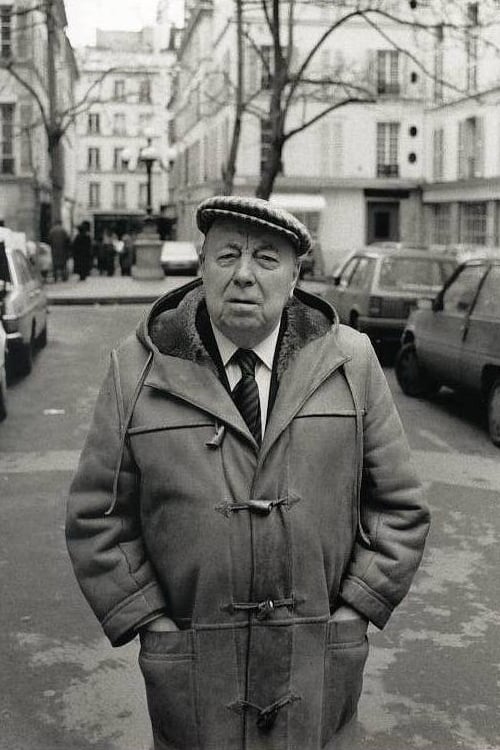 Born in Paris, France, the son of a cabinet maker whose wife died when their son was five, Marcel Carné began his career as a film critic, becoming editor of the weekly publication, Hebdo-Films, and working for Cinémagazine and Cinémonde between 1929 and 1933. In the same period he worked in silent...

The Country I Come From Le pays d'où je viens