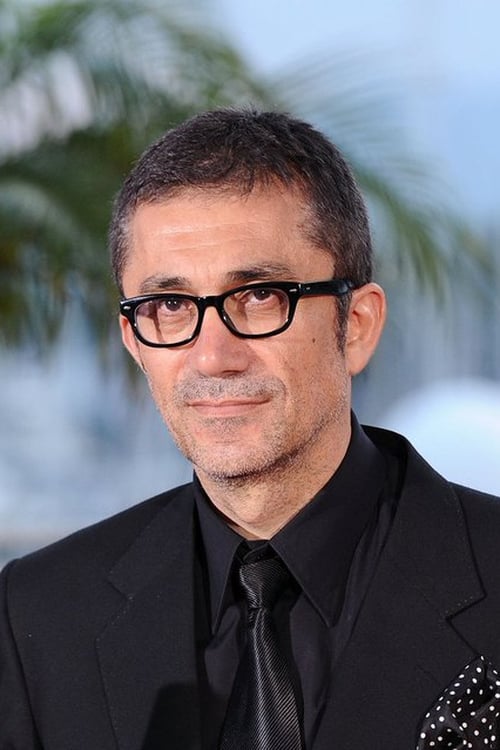 Nuri Bilge Ceylan (Turkish pronunciation: [ˈnuːri ˈbilɟe ˈdʒejlan], born 26 January 1959) is a Turkish film director, photographer, screenwriter and actor. He was the winner of the Palme d'Or, the highest prize at the Cannes Film Festival, in 2014. He is married to filmma...

Once Upon a Time in Anatolia Bir zamanlar Anadolu'da

Once Upon a Time in Anatolia Bir zamanlar Anadolu'da