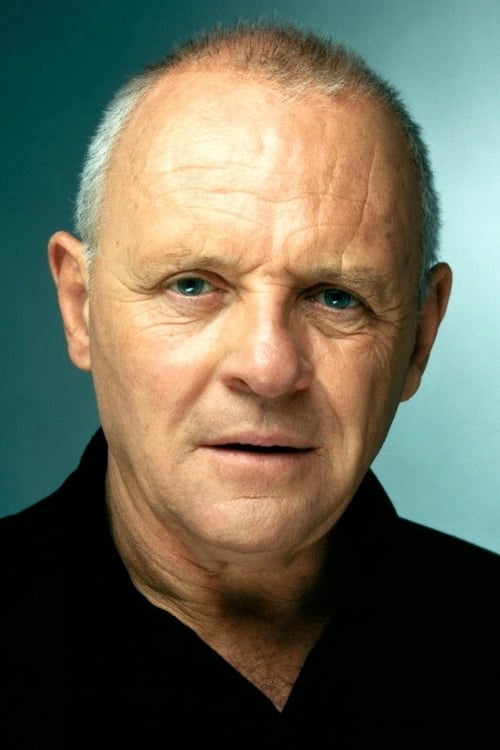 Anthony Hopkins was born on 31 December 1937, in Margam, Glamorgan, Wales. Influenced by Richard Burton, he decided to study at College of Music and Drama in Cardiff and graduated in 1957. In 1965, he moved to London and joined the National Theatre, invited by Laurence Olivier, who could see the tal...

You Will Meet a Tall Dark Stranger

The City of Your Final Destination

All the King's Men

How the Grinch Stole Christmas

The Mask of Zorro

The Road to Wellville

Legends of the Fall

The Remains of the Day

The Silence of the Lambs

A Chorus of Disapproval

The Hunchback of Notre Dame

A Change of Seasons

A Bridge Too Far

All Creatures Great and Small

The Lion in Winter