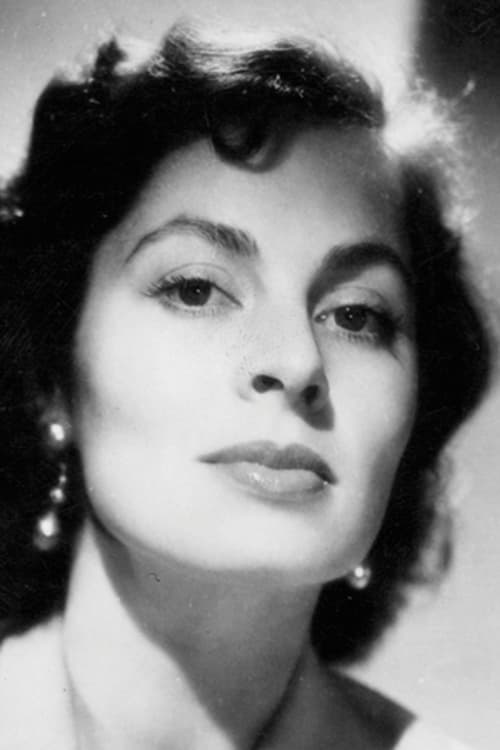 Elsa Viveca Torstensdotter Lindfors was a Swedish stage and screen actress, writer and director. She was brought to Hollywood in 1946 by Warner Brothers in the hope that she would become a new Greta Garbo or Ingrid Bergman. Viveca Lindfors appeared in almost 150 feature films and television producti...

Last Summer in the Hamptons

The Three Wishes of Billy Grier

Inside the Third Reich

The Best Little Girl in the World

A Question of Guilt

The Way We Were

Puzzle of a Downfall Child

Fanfare for a Death Scene

The Story of Ruth

No Time for Flowers

This Side of the Law

No Sad Songs for Me

The Wind Is My Lover Singoalla