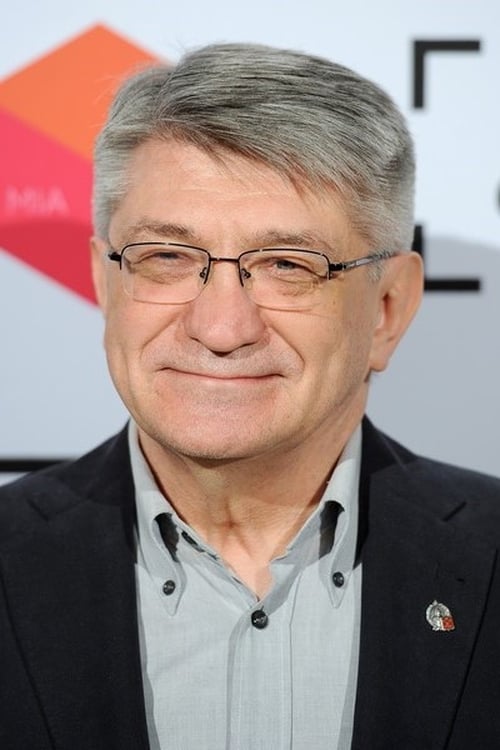 Aleksandr Sokurov (born June 14, 1951) is a Russian director of avant-garde and independent films that have won him international acclaim. Described as a heir to Tarkovsky, spare, gloomy and contemplative, he often blurs lines between image and world. His noticable trademark and style includes long...