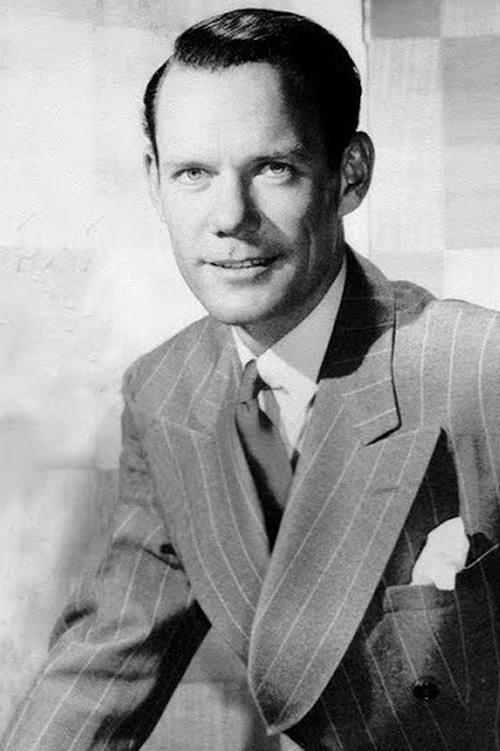 He appeared in the 1946 Humphrey Bogart film The Big Sleep as blackmailing gangster Eddie Mars and had a memorable role as a suffering heart pat...

The Greatest Show on Earth

Room for One More

A Place in the Sun

When the Redskins Rode

Once More, My Darling

That Way With Women

The Man I Love

Pride of the Marines

God Is My Co-Pilot

The Man Who Came to Dinner

Wings for the Eagle

The Great Mr. Nobody

The Wagons Roll at Night

They Made Me a Criminal

King of the Underworld

The Return of Doctor X

Nancy Drew and the Hidden Staircase

Secret Service of the Air

Wings of the Navy

You Can't Get Away with Murder

Torchy Gets Her Man