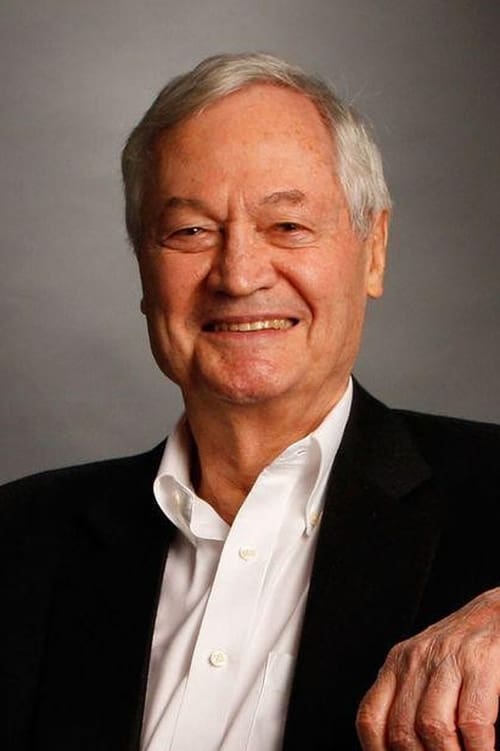 Roger William Corman is an American film producer, director and actor. He has mostly worked on low-budget films. Some of Corman's work has an established critical reputation, such as his cycle of films derived from the tales of Edgar Allan Poe, and he has won an Honorary Academy Award for his body o...

A Time for Killing

The Tomb of Ligeia

The Masque of the Red Death

X: The Man with the X-Ray Eyes

Pit and the Pendulum

Creature from the Haunted Sea

The Little Shop of Horrors

A Bucket of Blood

War of the Satellites

She Gods of Shark Reef

Not of This Earth

Attack of the Crab Monsters

It Conquered the World

The Beast with a Million Eyes

Attack of the 50 Foot Cheerleader

Looney Tunes: Back in Action

The Silence of the Lambs

Lords of the Deep

War of the Satellites

The Fast and the Furious

Monster from the Ocean Floor

The Little Shop of Horrors

The Fast and the Furious