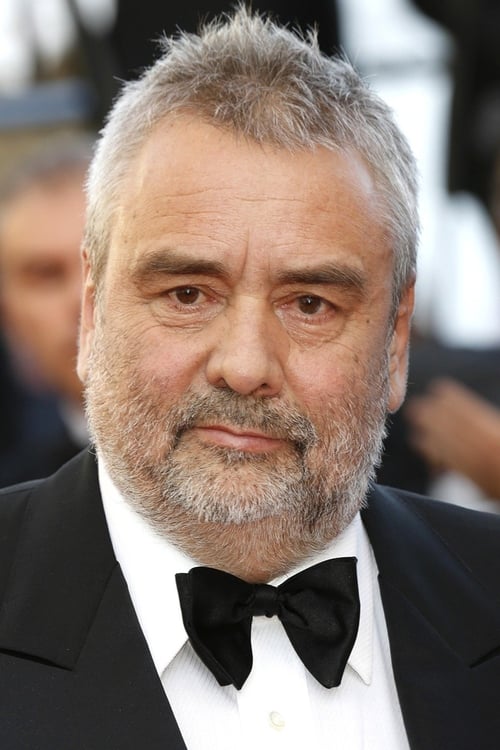 Luc Besson is a French film director, writer, and producer known for making highly visual thriller and action films.  Besson has been nominated for, and won, numerous awards and honors from the foreign press, and is often credited as inventing the so-called "Cinema du look" movement in French film....

Valerian and the City of a Thousand Planets

From Paris with Love

Kiss of the Dragon

Point of No Return

Valerian and the City of a Thousand Planets