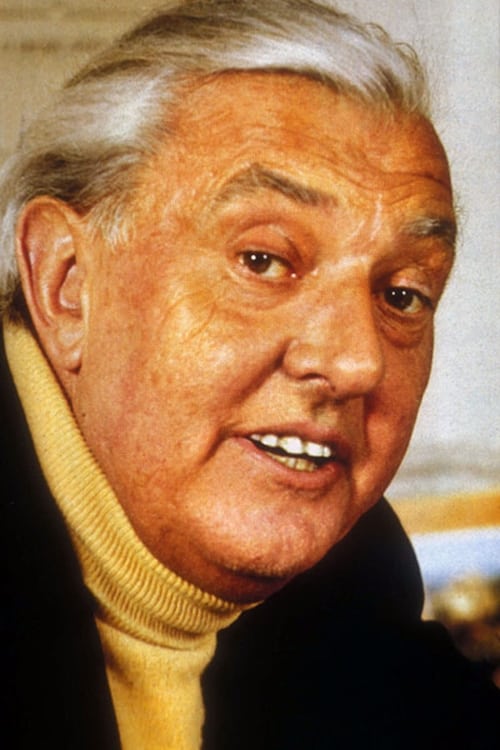 Jacques Tati (born Jacques Tatischeff; 9 October 1907 – 5 November 1982) was a French filmmaker, working both as a comedic actor and director. In a poll conducted by Entertainment Weekly of the Greatest Movie Directors Tati was voted the 46th greatest of all time. With only six feature-length films...