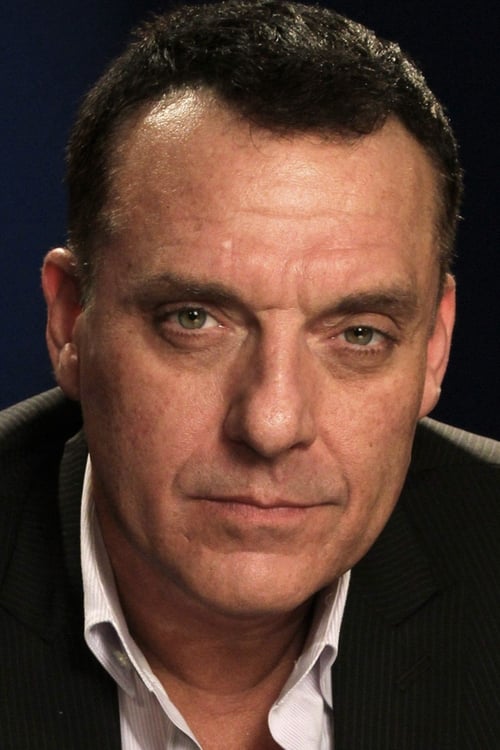 Tom Sizemore (born November 29, 1961) is an American film and television actor and producer. He is known for his roles in films such as Saving Private Ryan, Pearl Harbor, Heat and Black Hawk Down and supporting roles in well known films such as The Relic, True Romance, Natural Born Killers, Wyatt Ea...

Mark Felt: The Man Who Brought Down the White House

A Chance in the World

Madoff: Made Off with America

Shut Up and Shoot!

Ring Around the Rosie

Bringing Out the Dead

Play It to the Bone

Witness to the Mob

Enemy of the State

Devil in a Blue Dress

Harley Davidson and the Marlboro Man

Flight of the Intruder

A Matter of Degrees

Born on the Fourth of July