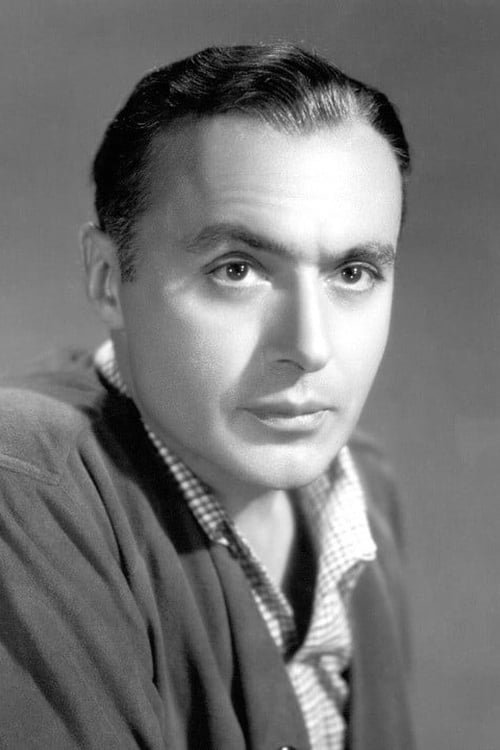 Charles Boyer (28 August 1899 – 26 August 1978) was a French actor who appeared in more than 80 films between 1920 and 1976. After receiving an education in drama, Boyer started on the stage, but he found success in movies during the 1930s. His memorable performances were among the era's most highly...

A Matter of Time

The Madwoman of Chaillot

Barefoot in the Park

How to Steal a Million

Love Is a Ball

The Four Horsemen of the Apocalypse

Around the World in Eighty Days

Thunder in the East

The Battle of the Rails La Bataille du rail

Hold Back the Dawn

All This, and Heaven Too

History Is Made at Night

The Garden of Allah

The Man from Yesterday

The Man of the Sea L'homme du large