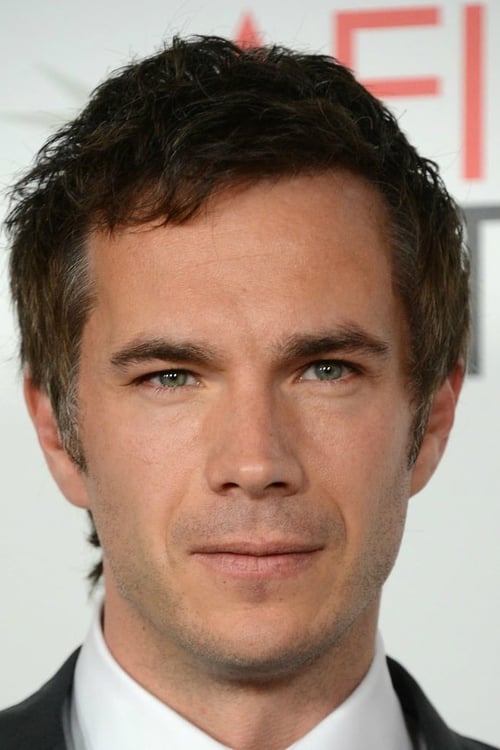 An English actor. His first appearances on television were small roles in the TV series Silent Witness (1996) and Dalziel and Pascoe (1996), followed by roles in TV movies such as Nicholas Hawthorne in Ruth Rendell's Bribery and Corruption (1997), Lord Cheshire in The Canterville Ghost (1997) and Jo...

The Making of a Lady

The Flight of the Swan

Flashbacks of a Fool

Master and Commander: The Far Side of the World

The Life and Adventures of Nicholas Nickleby

The History of Tom Jones, a Foundling