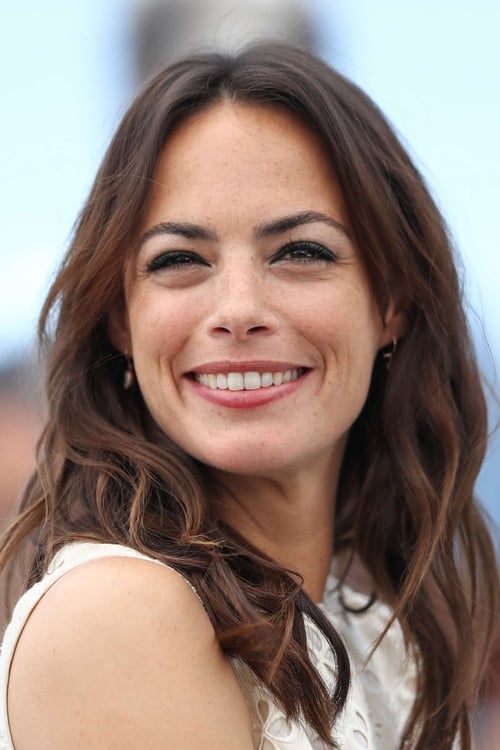 Bérénice Bejo (born July 7, 1976 in Buenos Aires) is a French - Argentine actress, best known for her role in The Artist (2011), for which she received a nomination for Best Supporting Actress at the Academy Awards and won her the César Award for Best Actress. She also won Best Actress at the Cannes...

The Extraordinary Journey of the Fakir

Nothing to Hide Le Jeu

To the Top Tout là-haut

The Childhood of a Leader

The Past Le passé