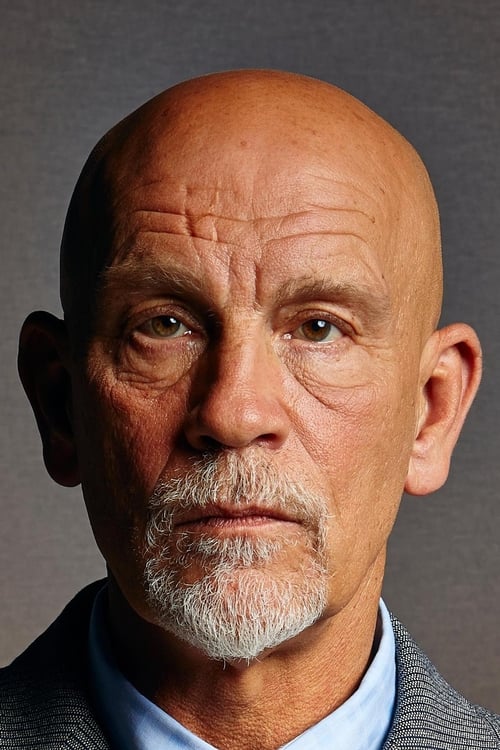 An American actor, producer, director, and fashion designer. Over the last 30 years of his career, Malkovich has appeared in more than 70 motion pictures. For his roles in Places in the Heart and In the Line of Fire, he received Academy Award nominations. He has also appeared in well-received films...

Valley of the Gods

I Love You, Daddy

Gardens of the Night

The Hitchhiker's Guide to the Galaxy

Shadow of the Vampire

The Man in the Iron Mask

The Portrait of a Lady

In the Line of Fire

Of Mice and Men

The Object of Beauty

Empire of the Sun

Death of a Salesman

Places in the Heart