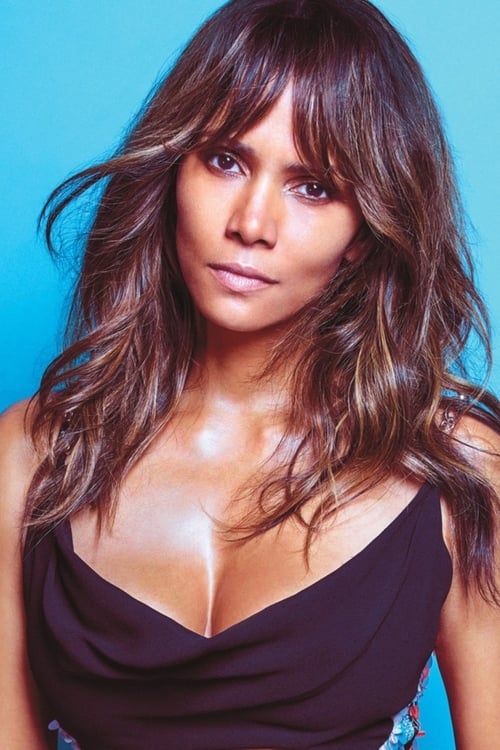 Halle Maria Berry is an American actress and former fashion model. She won an Academy Award for Best Actress in 2002 for her performance in Monster's Ball, becoming the first and, as of 2014, the only woman of African-American descent to win an Oscar for a leading role. She is one of the highest pai...

X-Men: Days of Future Past

Things We Lost in the Fire

Their Eyes Were Watching God

Why Do Fools Fall In Love