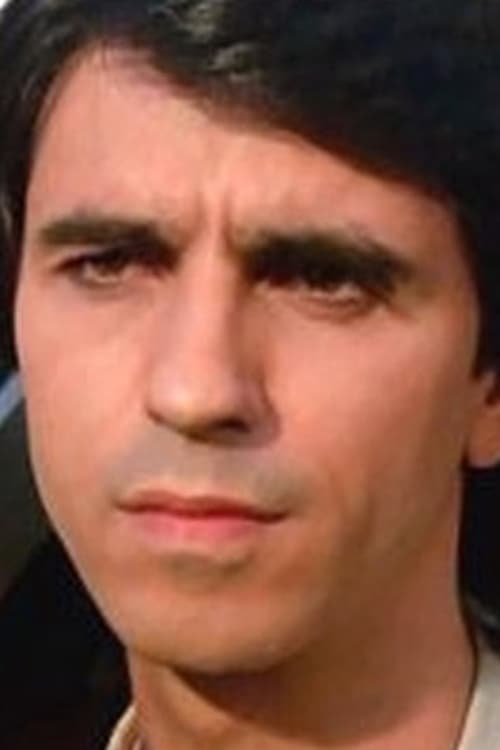 An American actor. He has starred in several films since the 1970s, but has mostly been involved in television work such as The A-Team. His early work includes the film 1941 by Steven Spielberg, in which he plays one of the main characters, 'Wally Stephens'. He also had a part in Samuel Fullers movi...

Number One with a Bullet

The Big Red One

I Wanna Hold Your Hand