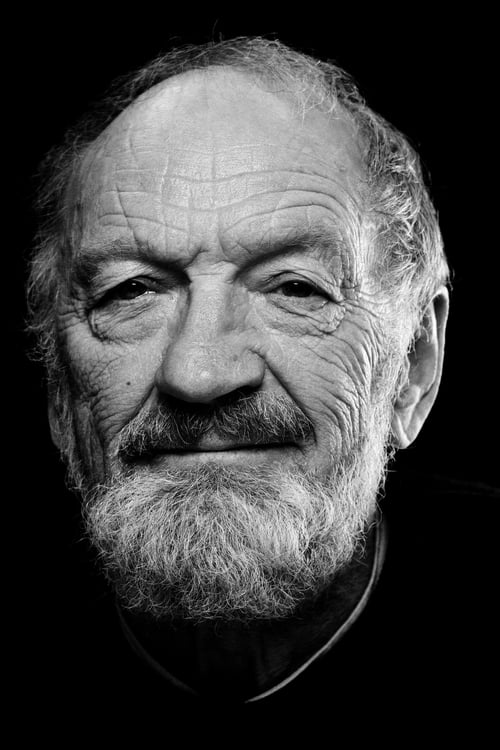 At age 20 he found his first stage work, spending three seasons with the Everyman Theatre in Liverpool. He joined the British National Theatre Company in 1966. He trained at the Bristol Old Vic Theat...

Girl with a Pearl Earring

Tess of the D'Urbervilles

Little Malcolm and His Struggle Against the Eunuchs

The Land That Time Forgot

The Boat on the Grass Le bateau sur l'herbe