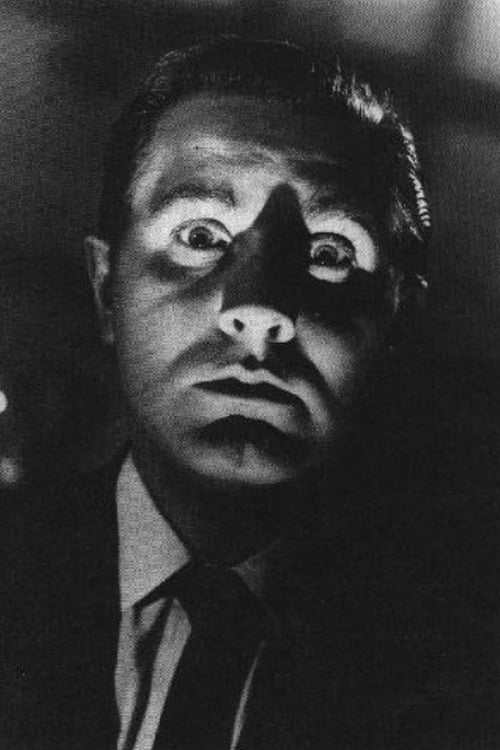 Edward Davis Wood, Jr. (October 10, 1924 – December 10, 1978), better known as Ed Wood, was an American screenwriter, director, producer, actor, author, and editor, who often performed many of these functions simultaneously. In the 1950s, Wood made a number of cheap genre films, now enjoyed for thei...

I Woke Up Early the Day I Died

The Revenge of Dr. X Akuma no niwa

For Love and Money

Night of the Ghouls

The Bride and the Beast

Revenge of the Virgins

Bride of the Monster

Night of the Ghouls

Bride of the Monster