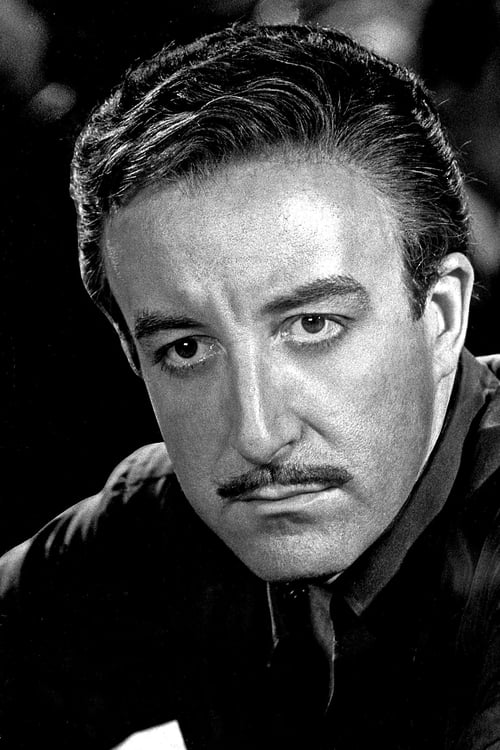 Richard Henry Sellers, CBE (8 September 1925 – 24 July 1980), known as Peter Sellers, was a British comedian and actor best known as Chief Inspector Clouseau in The Pink Panther film series, for playing three different characters in Dr. Strangelove, as Clare Quilty in Lolita, and as the man-child an...

The Prisoner of Zenda

Revenge of the Pink Panther

To See Such Fun

The Return of the Pink Panther

The Optimists of Nine Elms

Where Does It Hurt?

A Day at the Beach

There's a Girl in My Soup

One Pair of Eyes - No, But Seriously

I Love You, Alice B. Toklas!

A Shot in the Dark

Dr. Strangelove or: How I Learned to Stop Worrying and Love the Bomb

The World of Henry Orient

A Carol for Another Christmas

The Wrong Arm of the Law

Only Two Can Play

The Mouse That Roared

The Smallest Show on Earth

Down Among the Z Men