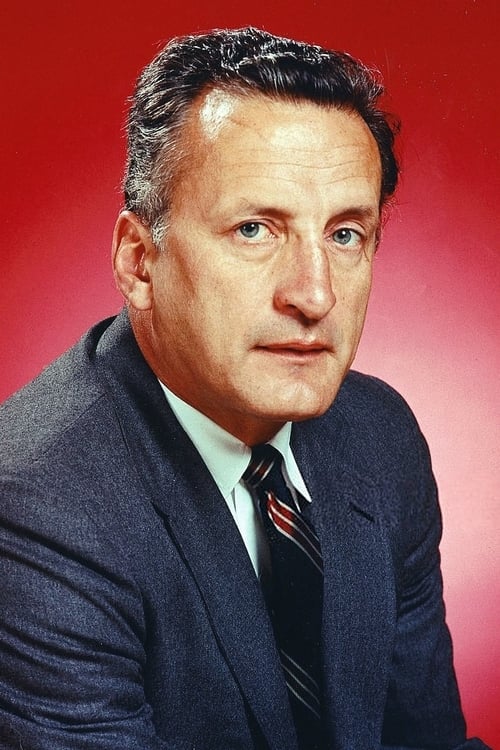 George Campbell Scott (October 18, 1927 – September 22, 1999) was an American actor, director and producer. He was best known for his stage work, as well as his portrayals of the prosecutor Claude Dancer in Anatomy of a Murder (1959), General Buck Turgidson in Stanley Kubrick's Dr. Strangelove (1964...

The Rescuers Down Under

The Murders in the Rue Morgue

The Last Days of Patton

Beauty and the Beast

Islands in the Stream

The Savage Is Loose

The Day of the Dolphin

The Bible: In the Beginning...

Not with My Wife, You Don't!

Dr. Strangelove or: How I Learned to Stop Worrying and Love the Bomb

The Power and the Glory

Anatomy of a Murder

The Savage Is Loose