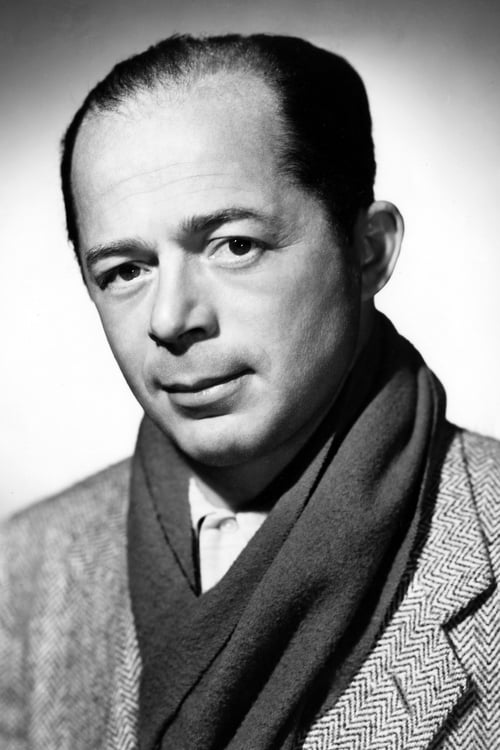 Billy Wilder (22 June 1906 – 27 March 2002) was an Austria/Hungarian-born American filmmaker, screenwriter, producer, artist, and journalist, whose career spanned more than 50 years and 60 films. He is regarded as one of the most brilliant and versatile filmmakers of Hollywood's golden age. Wilder i...

The Private Life of Sherlock Holmes

The Spirit of St. Louis

Love in the Afternoon

Ace in the Hole

A Song Is Born

The Major and the Minor

Hold Back the Dawn

Rhythm on the River

Emil and the Detective

Music in the Air

What Women Dream Was Frauen träumen

Where Is This Lady?

People on Sunday Menschen am Sonntag

The Private Life of Sherlock Holmes

Love in the Afternoon

The Spirit of St. Louis

Ace in the Hole

The Major and the Minor