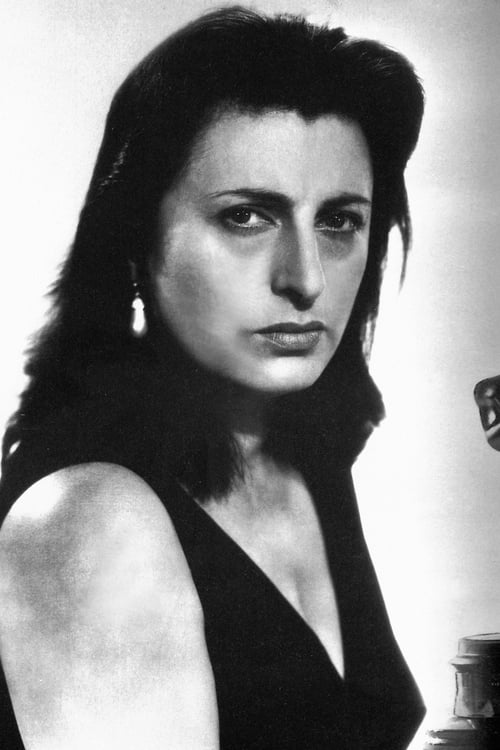 Anna Magnani (pronounced: mahn-YANEE; 7 March 1908 – 26 September 1973) was an Italian stage and film actress. She won the Academy Award for Best Actress, along with four other international awards, for her portrayal of a Sicilian widow in The Rose Tattoo.

Born in Rome to an Egyptian fa...

The Secret of Santa Vittoria

Wild Is the Wind

The Peddler and the Lady Campo de' fiori