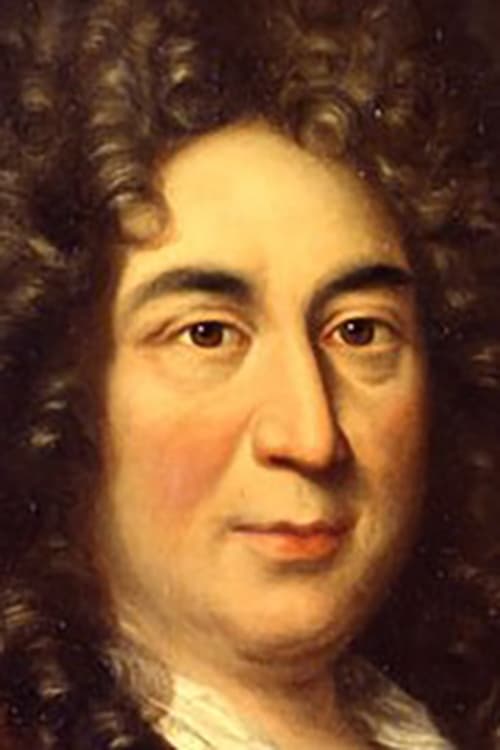 French author who laid the foundations for the fairy tale, with his works derived from pre-existing folk tales. Perrault was an influential figure in the 17th-century French literary scene, and was the leader of the Modern faction during the Quarrel of the Ancients and the Moderns.

The Company of Wolves

The Wacky World of Mother Goose

Once Upon a Time Érase una vez