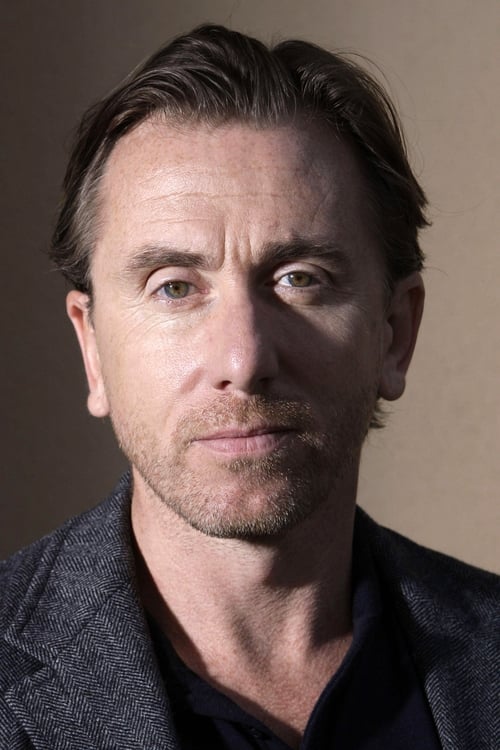 Often mistaken for an American because of his skill at imitating accents, actor Tim Roth was born Timothy Simon Roth on May 14, 1961 in Lambeth, London, England. His mother, Ann, was a teacher and landscape painter. His father, Ernie, was a journalist who had changed the family name from "Smith" to...

A Fall from Grace

The Song of Names

The Con Is On

Battle of the Brave Nouvelle-France

To Kill a King

Planet of the Apes

Everyone Says I Love You

Jumpin' at the Boneyard

The Cook, the Thief, His Wife & Her Lover

To Kill a Priest

King of the Ghetto