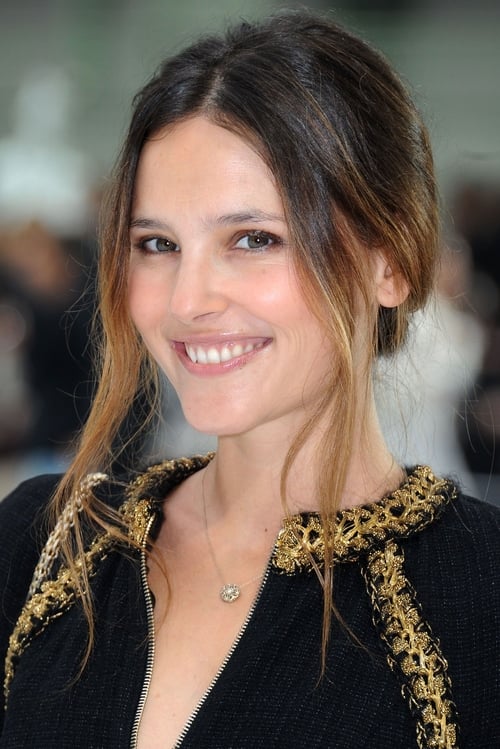 Virginie Ledoyen was born Virginie Fernandez on 15 November 1976 in Aubervilliers, near Paris. At the age of 2, she was already shooting advertisements for television. At 9, she started going to the École des Enfants du Spectacle, and made her film debut at 10 in Les exploits d'un jeune Don Juan (19...

A Pain in the Ass L'emmerdeur

All About Love De l'amour