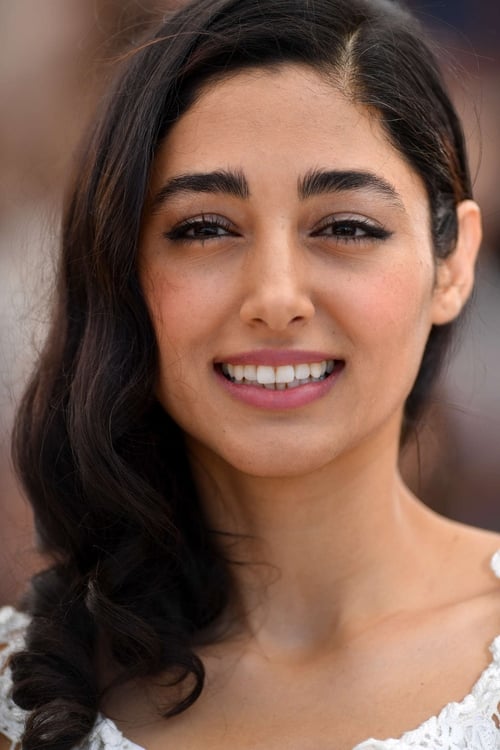 Golshifteh Farahani (گلشیفته فراهانی) was born on 10th July 1983 and is an international Iranian actress. She has dual Iranian and French nationality. Golshifteh Farahani started her acting career in theatre at the age of 6. Since then she has played in more than 40 films, many of which have been sc...

Pirates of the Caribbean: Dead Men Tell No Tales