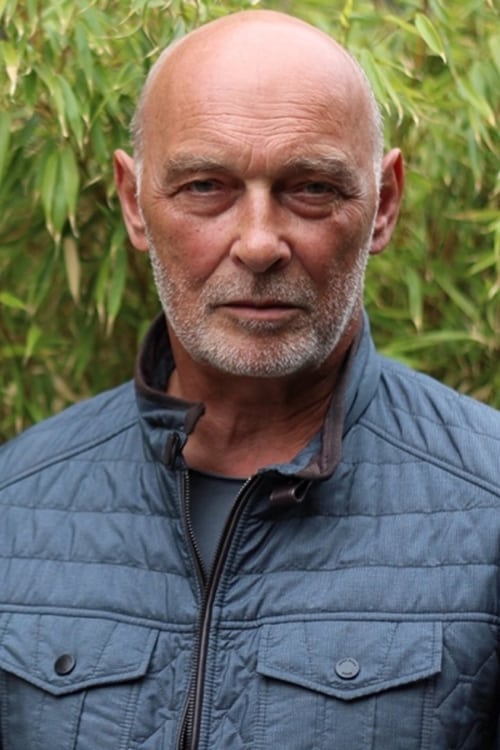 James Sebastian Faulkner (born 18 July 1948) is a British actor, known for his many various appearance on television and in movies, usually in supporting roles.

Faulkner made his big screen debut as Josef Strauss in The Great Waltz in 1972. He appeared in other films such as Whispering...

The Three Investigators and the Secret of Terror Castle

The Three Investigators and The Secret Of Skeleton Island

Bridget Jones: The Edge of Reason

I Capture the Castle

All the Little Animals