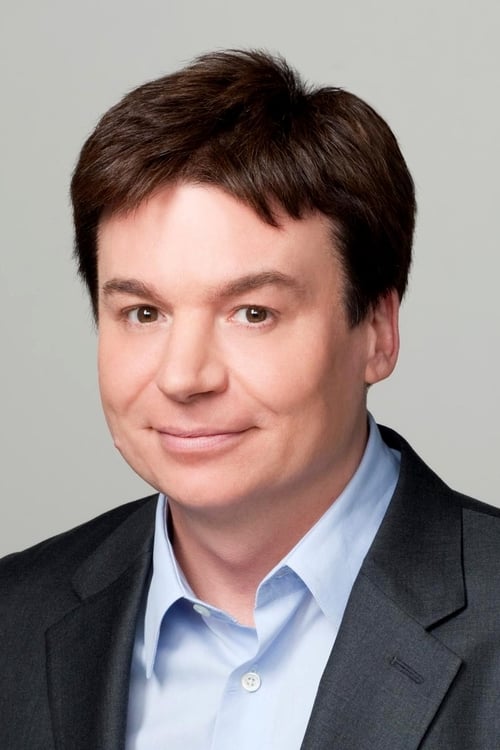 Michael John "Mike" Myers (born May 25, 1963) is a Canadian actor, comedian, screenwriter, and film producer of British parentage. He was a long-time cast member on the NBC sketch show Saturday Night Live in the late 1980s and the early 1990s and starred as the title characters in the films Wayne's...

View from the Top

The Cat in the Hat

Austin Powers: The Spy Who Shagged Me

So I Married an Axe Murderer

Austin Powers: The Spy Who Shagged Me