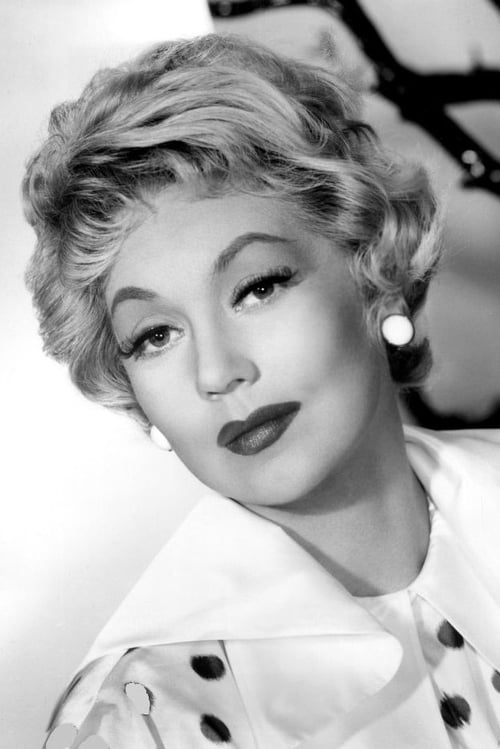 Ann Sothern (born Harriette Arlene Lake; January 22, 1909 – March 15, 2001) was an American actress who worked on stage, radio, film, and television, in a career that spanned nearly six decades. Sothern began her career in the late 1920s in bit parts in films. In 1930, she made her Broadway stage de...

The Whales of August

A Letter to Three Wives

A Death of Innocence

Congratulations, It's a Boy!

Lady in a Cage

Shadow on the Wall

A Letter to Three Wives

The Judge Steps Out

Maisie Gets Her Man

Maisie Was a Lady

Joe and Ethel Turp Call on the President

There Goes the Groom

There Goes My Girl

You May Be Next

Broadway Thru a Keyhole

Song of the West